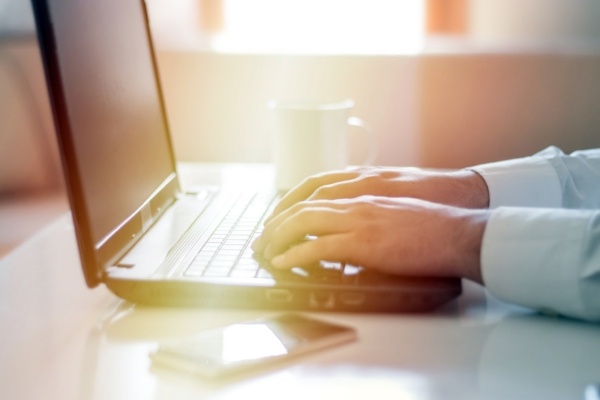 How China is Changing the Global Patent System

Register by filling out the form!

THIS WEBINAR STARTS IN

How the Chinese government has been incentivizing and subsidizing patent filing and patent fees.

Strategies for confronting the language barrier now so as to not be left in the dark with respect to the new global prior art landscape.

Robert Greene Sterne is a founding director of Sterne Kessler Goldstein & Fox. At the age of 26, and just one year out of law school, he set out to create a different kind of law firm—one that recognized the contributions of all its members and put a strong emphasis on scientific and technical knowledge. Now, nearly four decades later, Sterne has helped to nurture and grow this revolutionary idea into one of the top five largest intellectual property specialty firms in the country. And in so doing, he has established his place as one of the leading patent lawyers in the United States. In fact, Rob has been recognized by the Financial Times as one of the "Top Ten Most Innovative Lawyers in North America 2015," by Law360 as one of the "Top 25 Icons of IP," and among the country’s "IP Trailblazers & Pioneers 2014" by the National Law Journal. Since 2017, The Legal 500 recognized Rob as a "Leading Lawyer" in the U.S. for reexamination and post-grant proceedings; a distinction awarded to only ten other attorneys in the entire country. He is highly respected by his peers and has received some of the most prestigious awards and rankings for professional excellence in intellectual property law.