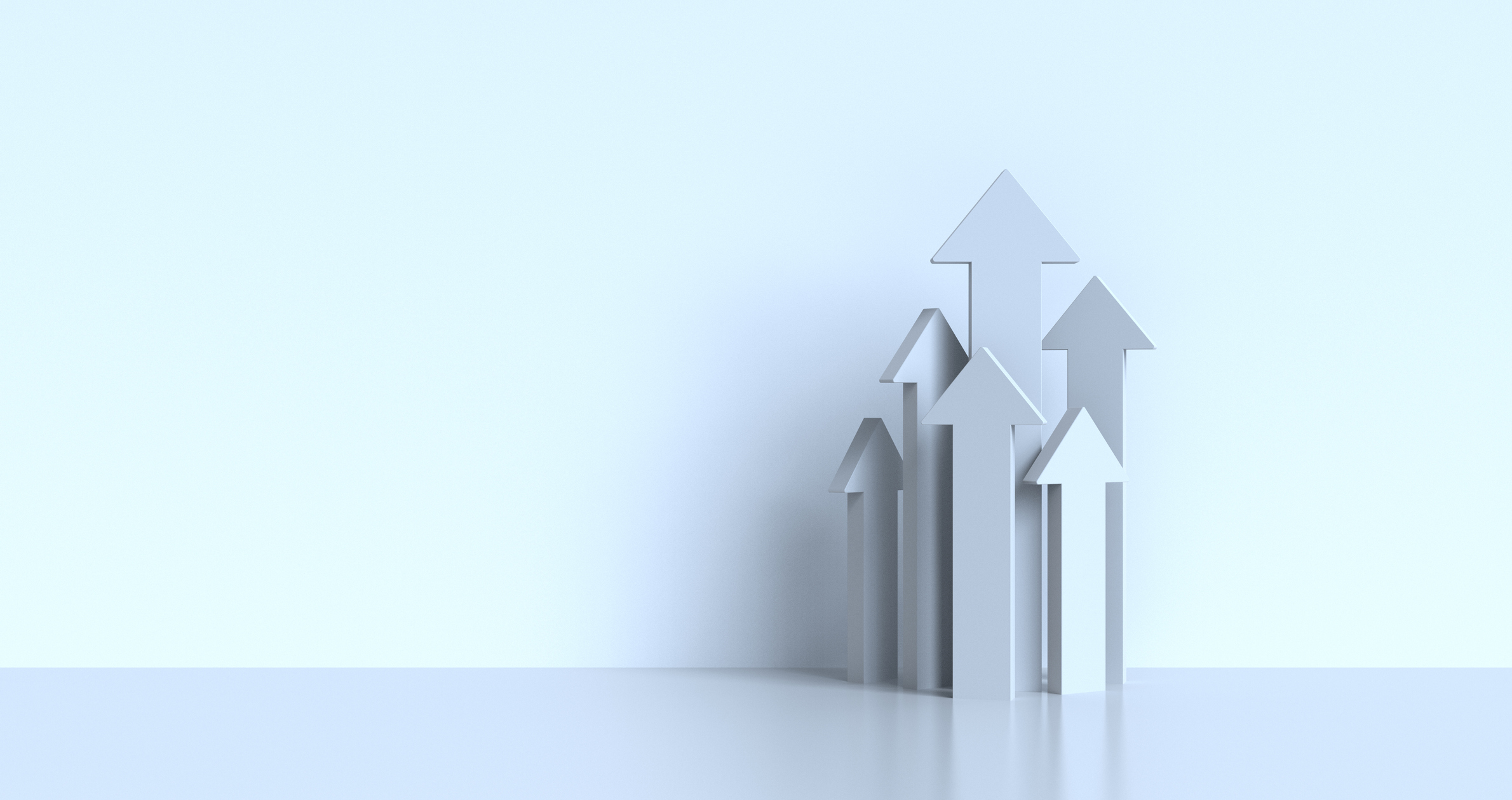 Conventional wisdom argues that litigation is a tax on innovation, and the PTO plays a role due to high grant rates. Accordingly, it is important to know:

In sum, do patent examiners who issue litigated patents have common characteristics? Intuition would argue that those examiners who issue the most patents (approximately one patent every three business days) would exhibit a higher litigation rate. Surprisingly, a study by Professor Sean Tu suggests that this is wrong.

During the webinar, the presenters discussed:

- The issues at stake during prosecution for different types of examiners

- How this knowledge can impact your prosecution practice

Please complete the form to watch the webinar recording: